What you don’t know & need to know about 5.0 CGPA Scholar – Ayodele Daniel Dada 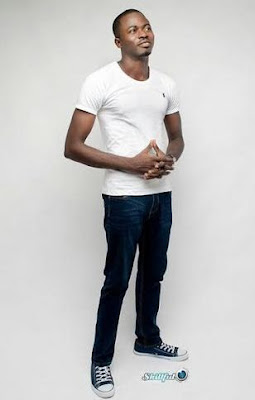 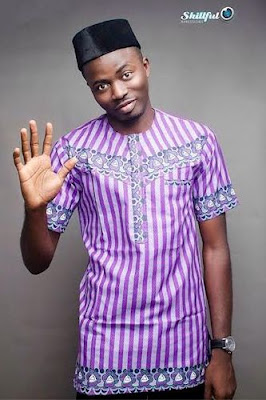 When the news hit the media that a student (now Graduate) of the University of Lagos was finishing with a 5.0 CGPA, it was quite surprising. 5.0 from a Federal University? Woah!

Questions were asked – How did he do it? Has he always been a genius? Because it takes a dedicated  person to excel in such a way. Linda Ikeji Blog decided to Interview him, not only to celebrate his outstanding academic excellence but to also shed light on his journey and hopefully inspire others. From how Jamb cancelled his result because they felt he cheated and more, Ayodele gives an exclusive insight into his life. Read after the cut… 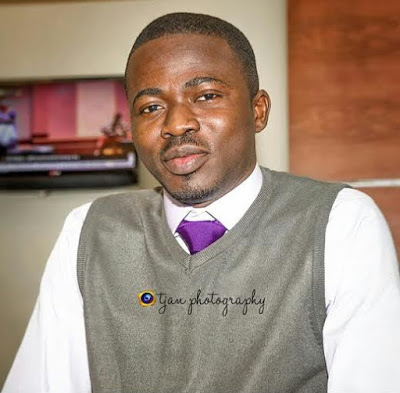 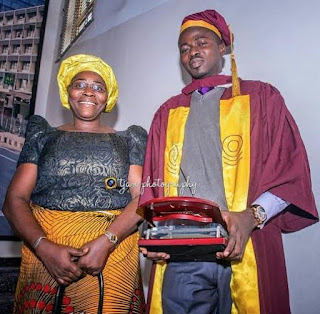 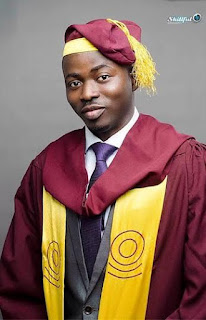