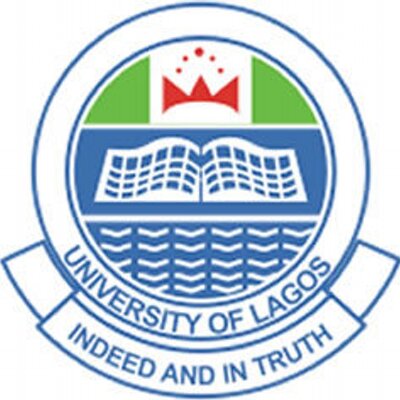 Earlier in 2016, the student union members of UNILAG staged a protest against the university management concerning the state of welfare of the students, which resulted in the school being shut down for weeks.

In the face of these events, some of the student union leaders were rusticated for their participation including Adeyeye Olorunfemi.

And now Adeyeye is once again protesting his rustication along with other students and he’s not mincing words at all.

Some people think Adeyeye needs to be careful.

Some think he lacks home-training.

Some are of the opinion that he needs to beg the school authorities.

Because his words could have a negative impact on the school management.

Some also believe he could’ve voiced his opinion in a calmer tone.

Do you think Femi’s protest is justified? Share your thoughts on this in the comments section.