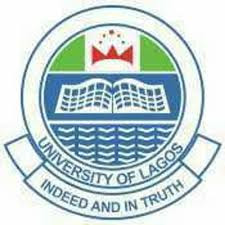 According to an online report, the management of University of Lagos (UNILAG) has introduced a new dress code for the students of the institution.
BUY ON KONGA AT CHEAP PRICE
The new dress code is said to have been introduced to curb indecent dressing among the male and female students and a ban has been placed on wearing of any tight clothing, spaghetti tops, tubes, skirts and dresses with slits above the knee among others.
According to the notice which was pasted in the school, today, February 7, 2017 lecturers have been empowered to correct erring students.
The notice stated that lecturers and administrators are empowered to correct and exclude students from lectures and official business when they are not properly dressed according to the new dress code.
BUY ON KONGA AT CHEAP PRICE
Photo…