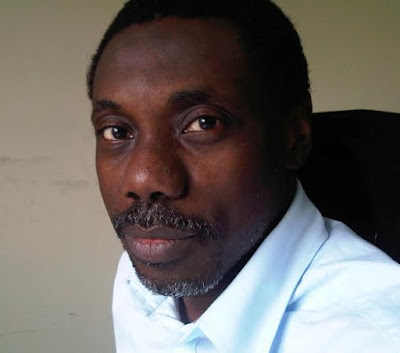 The Animation Series, Adventures of Turtle Taido is set to start showing across 53 African countries. A syndication agreement has been signed between the owners of the program, Tayekeni Productions and Atlantic Pictures to syndicate the series across all African countries, while other language versions of the series will also be produced for distribution. Creator and Executive Producer, of Turtle Taido, Muyiwa Kayode pictured above...
ADVENTURES OF TURTLE TAIDO is the story of a bubbly, lively turtle who travels to different cities on an adventure. On his journeys, he makes friends and learns about different cultures. He also learns about different animals. His special powers enables him get himself and others get out of trouble. His experiences teaches us to understand diversity and live with others in peace and harmony.
Created and Produced by MuyiwaKayode, the educational series launched on Africa Magic Family Channel in July 2015, and has since been running on NTA Network, LTV, Silverbird TV, with plans to air it on other Nigerian channels.
Apparently delighted with this development, MuyiwaKayode says ‘We are excited about this agreement, because our vision is to develop a proudly African animation series and hopefully a popular cartoon character. Beyond that, we want African children to take pride in their cultural identity and understand diversity. It is both entertaining and educational and kids get to learn a lot about places and animals’.
The series has received positive reviews and was nominated at the Abuja International Film festival, in the Animation Category. 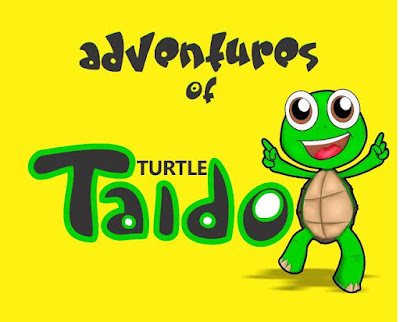 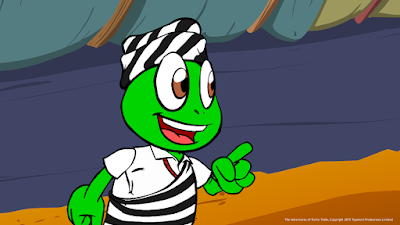 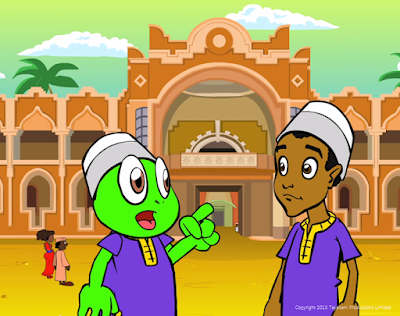 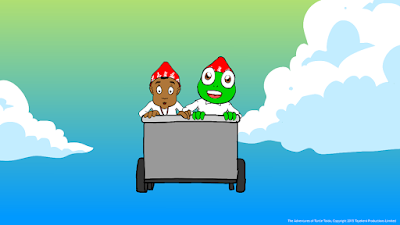