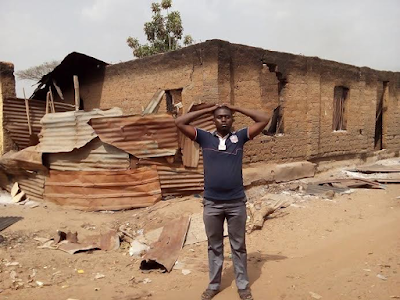 Dozens were killed and many houses razed to the ground when suspected Fulani herdsmen attacked villages in Agatu Local Government Area of Benue State last week.  Ikwulono John Anthony visited Agatu on Wednesday, March 2 and revealed the things he saw.

Below is what he wrote along with the photos

Entire villages were burnt down completely by fulani herdsmen, unidentified corpses of Agatu were discovered, properties were looted by invaders, as I speak fulani herdsmen are camping in the deserted villages. I couldn’t believe what my eyes saw.

Fellow Nigerians, if government did not wade into the Agatu crisis immediately by camping military in the crisis areas, then the hope of an Agatu man or woman is gone.

President Buhari, Governor Ortom, Governor Almakura, You must act now not later. I am weeping for my people as I am reporting from Agatu. Fulanis were seeing with surfiscated weapons, face to face some of them ran but some did not. This is barbaric” 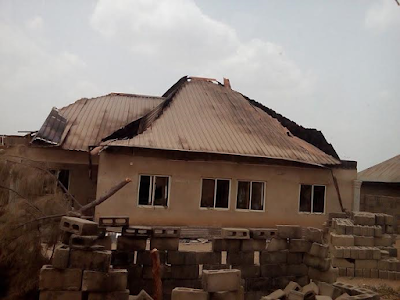 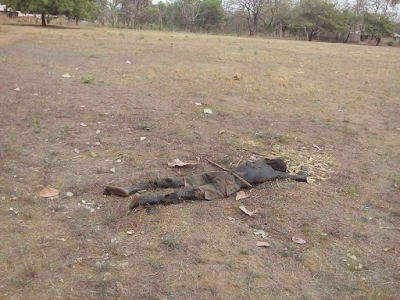 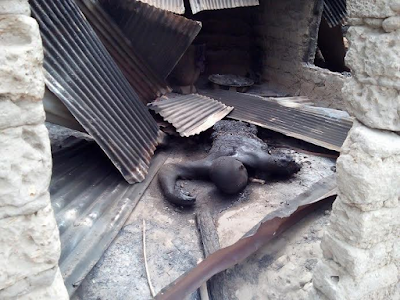 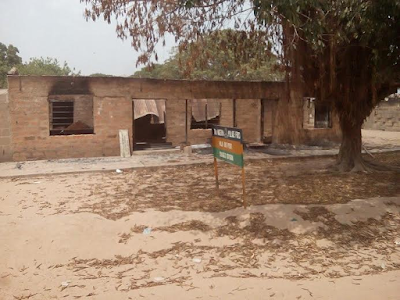 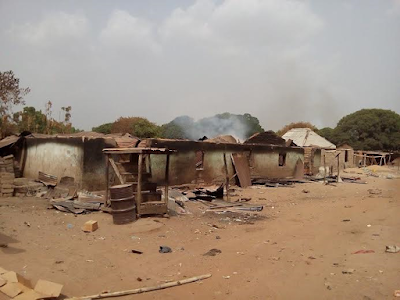 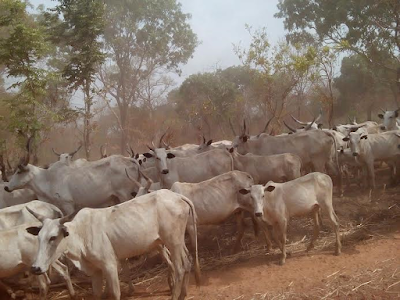 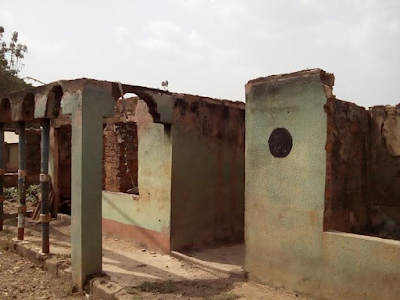 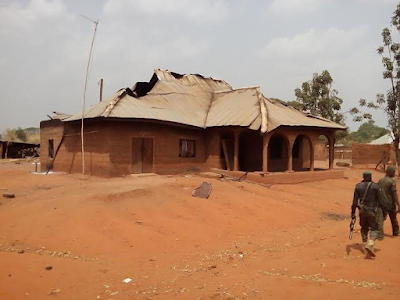 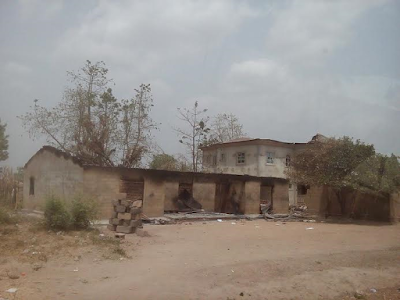 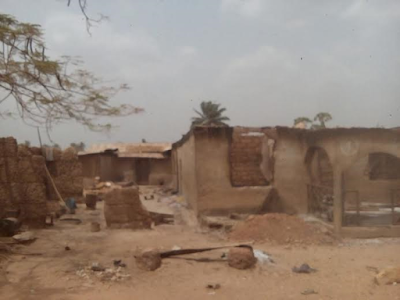 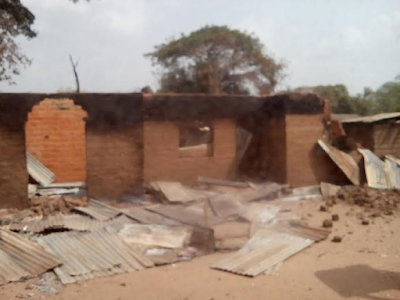