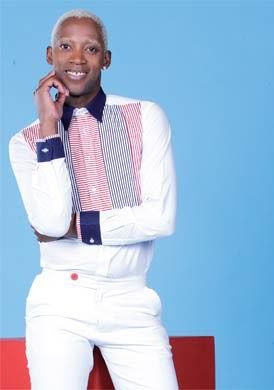 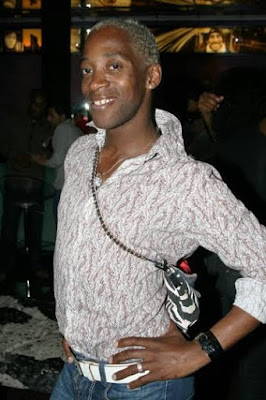 Bala returned to Cape Town from Johannesburg on Sunday March 6th, complained of having serious pains. He was taken to the Groote Schuur hospital that same day but died the following morning.

His last tweet about his illness was in February reads: