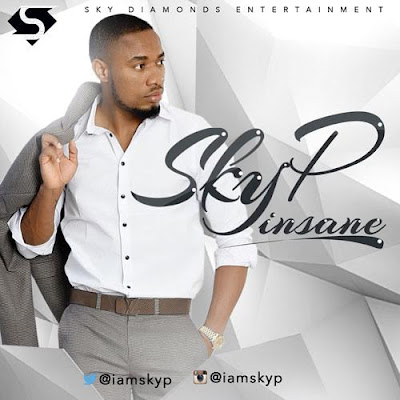 Sky Diamonds Entertainment CEO Sky’P releases debut single titled INSANE, The highly talented singer had hinted that he was in the studio with popular international music producer Kelvin Boj in Atlanta USA creating this masterpiece. A song which promises to get you off your feet from the moment you press play and keeps you glued as you press replay over and over. Sky’P hits the music industry with a bang. 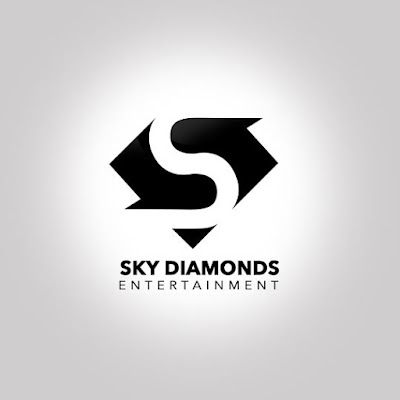 “INSANE” will definitely make the ladies blush. Produced by Kelvin Bjo, Mixed and Mastered by SheyMan.