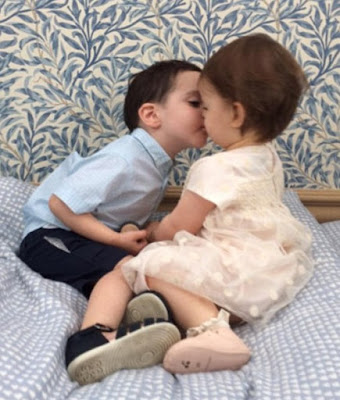 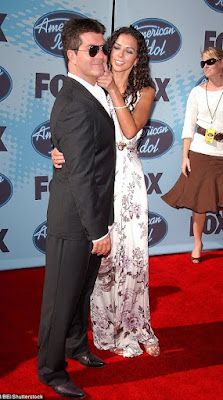 Simply put; Simon Cowell’s son, Eric, two, gave a birthday kiss to a cute little girl named Coco, 1, whose mother is Simon Cowell’s ex-girlfriend, Terri Seymour. The two famously dated between 2002 and 2008, but have remained close since they broke up, to the extend that their kids are now friends.