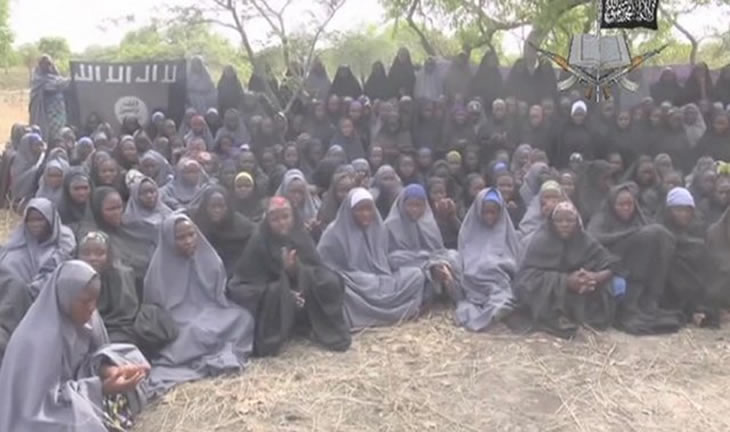 Twenty-one of the Chibok schoolgirls kidnapped by Boko Haram have been freed. The girls’ release has been confirmed by the Presidency
“It is confirmed that 21 of the missing Chibok Girls have been released and are in the custody of the Department of State Services,” said Garba Shehu, Special assistant to President Muhammadu Buhari, on his verified Twitter account.

“The release of the girls, in a limited number is the outcome of negotiations between the administration and the Boko Haram brokered by the International Red Cross and the Swiss government. The negotiations will continue,” he added.Shehu said the president has been briefed of the development by the director-general of DSS, Lawal Daura. The identity of the girls has yet to be confirmed, said Bring Back Our Girls campaigner Aisha Yesufu told AFP. But Shehu promised that their names would be released shortly.
He said the DSS would hand them over to the Vice President Yemi Osinbajo after the girls have rested.