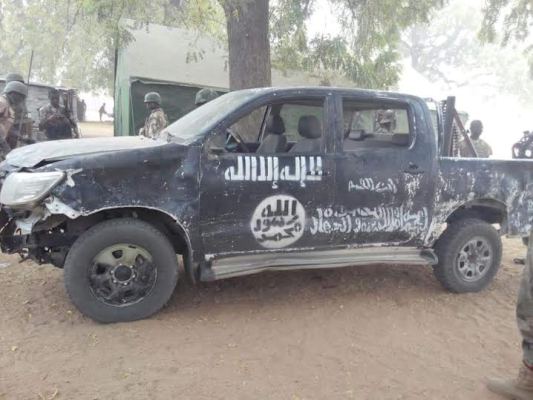 Troops of 21 Brigade Bama, under 7 Division area of operational responsibility, in the early hours of Friday, March 3, cleared escaping Boko Haram terrorists that came through Sabsawa axis of Sambisa forest.
According to a statement issued by the Acting Director Army Public Relations, Colonel Sani Kukasheka Usman, the troops also recovered a Toyota Hilux, 2 AK-47 rifles with registration numbers 58006915 and KO 35839, as well as 37 rounds of 12.7mm metal linked ammunition.

One officer sustained injury during the encounter but he is in a stable condition. 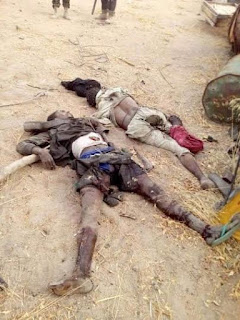 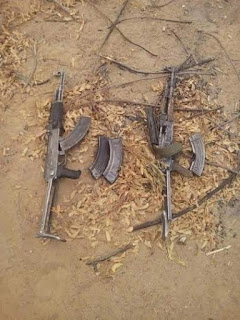