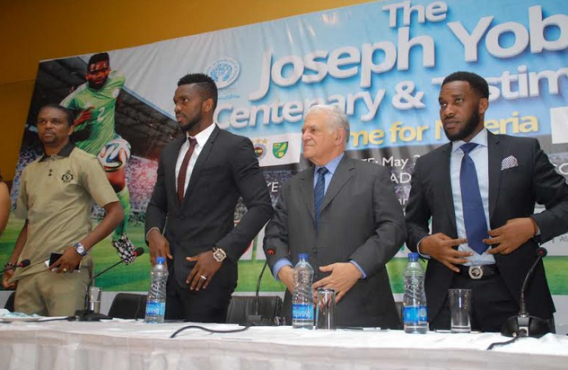 Former Super Eagles and Everton FC Captain, Joseph Yobo gathered Nigeria’s football legends as he officially announced his retirement from football after being capped 100 times for the country and playing top flight football for over a decade.

He announced his upcoming testimonial march billed for the Portharcourt stadium on the 27th of May, 2016 which will attract former Everton and Manchester United manager, David Moyes; Manchester United Forward, Wayne Rooney; Manchester City midfielder, Kolo Toure and three times African Footballer of the year, Didier Drogba among other top footballers. 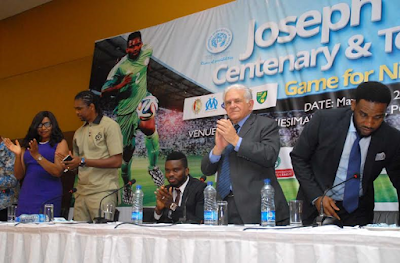 The event was also attended by veteran sports journalists and pundits.

Former PSG and Bolton Wanderers midfielder Okocha while speaking on Yobo, stated that,

“It is not easy to play 100 games for your country and the fact that Yobo was the first to reach that mark says a lot about him as a player.”

Yobo began his career at non-league Michelin FC in Port Harcourt, before leaving for Standard Liege in Belgium. He went on to play for Marseille, Everton, Fenerbahce and Norwich and captained Nigeria to African Nations Cup success in 2013.
More photos… 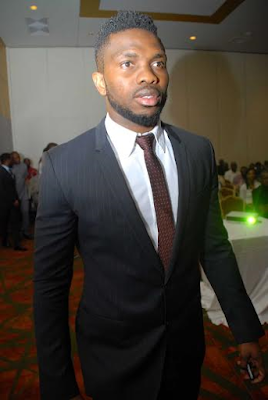 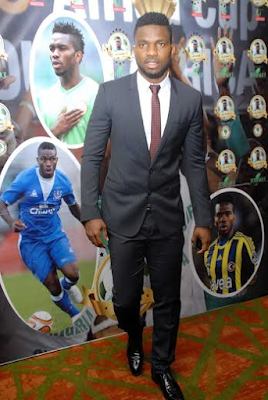 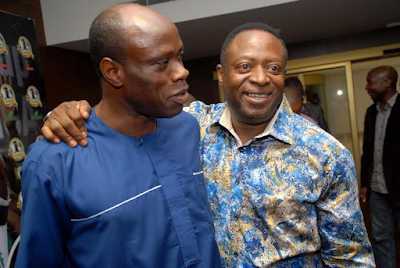 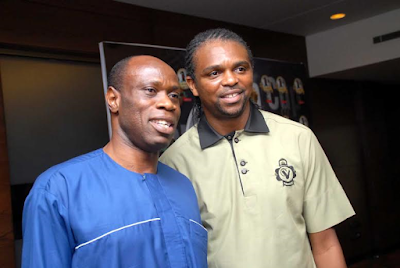 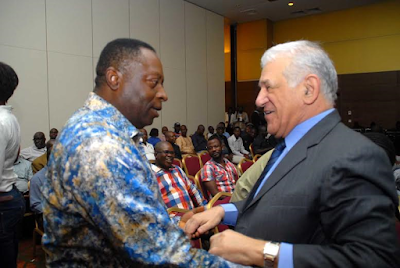 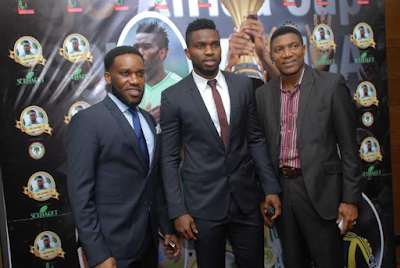 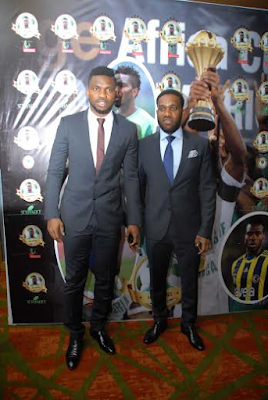 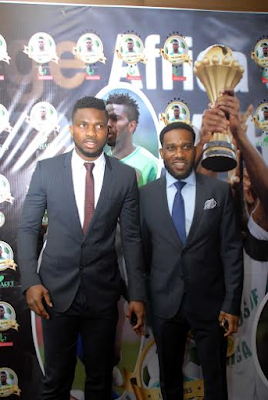 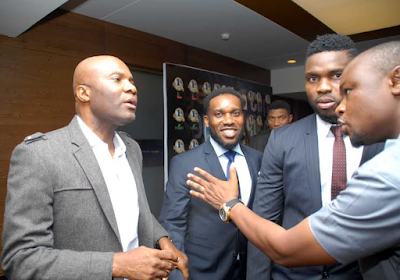 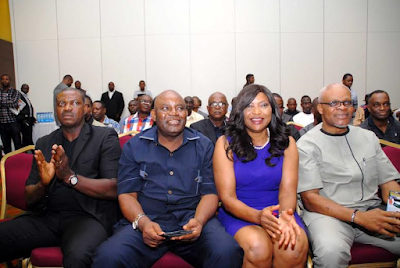 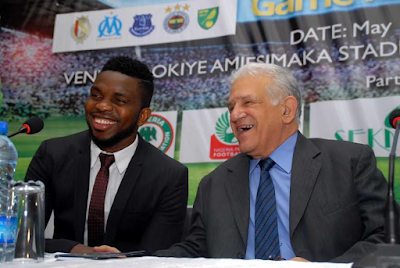 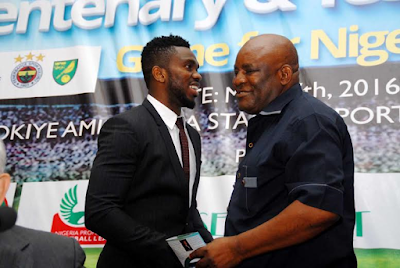 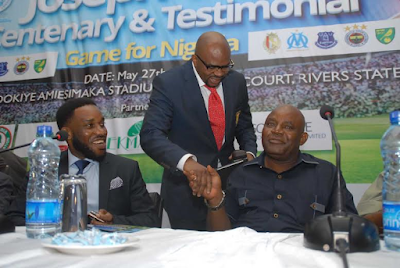 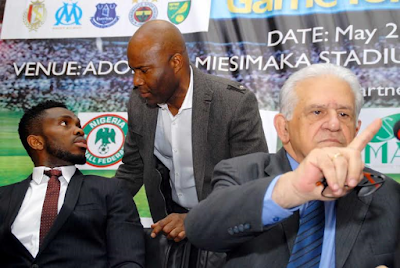 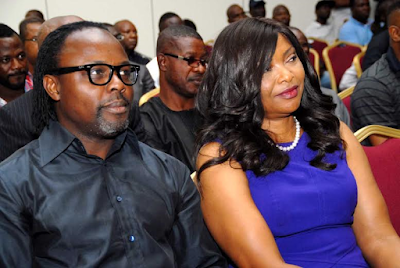 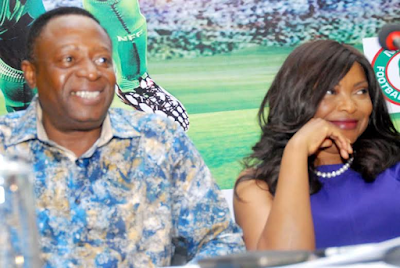 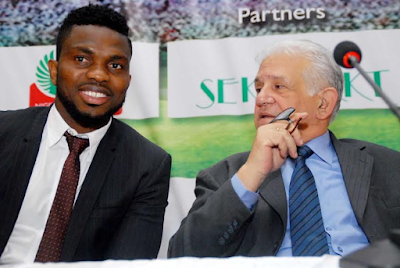 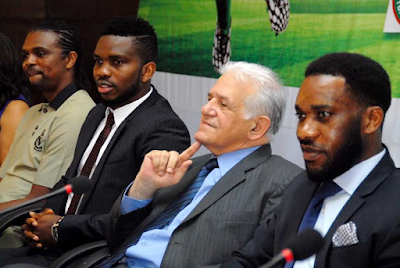 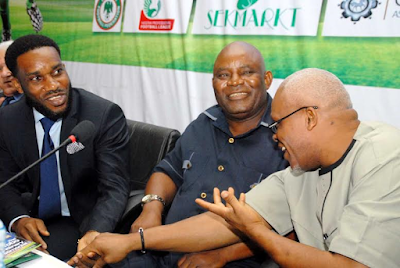 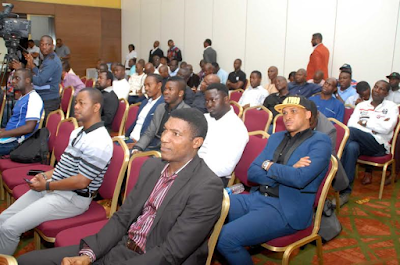 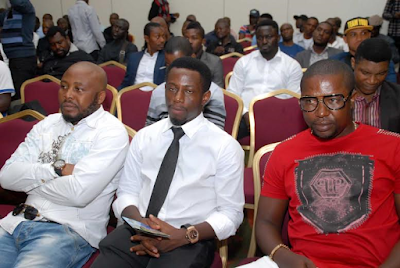