Photos: Knife-wielding man slashes at children outside a primary school in China before killing himself 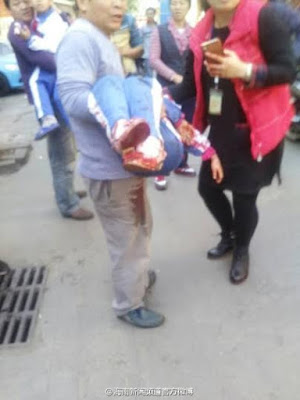 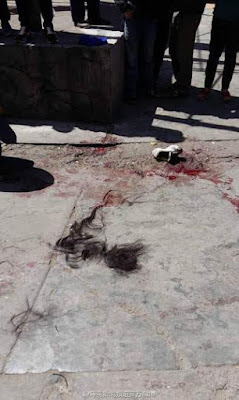 Ten children were seriously wounded when a knife-wielding assailant hacked at them in a Chinese school on Monday, February 29, before killing himself. The incident took place in Haikou, in the southern island province of Hainan, as school pupils were lining up to go home at the end of the morning session. 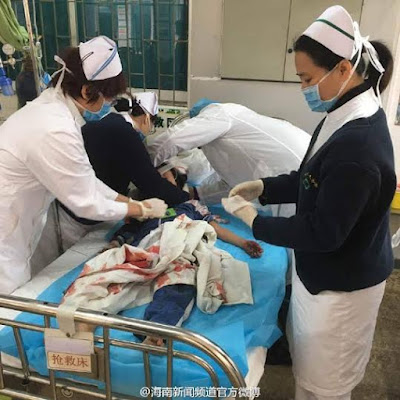 According to China News Service, the man struck, slashed at several children before fleeing. A woman passerby saw several children with their faces covered in blood, apparently from head injuries, being bandaged up.
The victims were six boys and four girls, the report said. They were severely wounded but not in life-threatening condition. 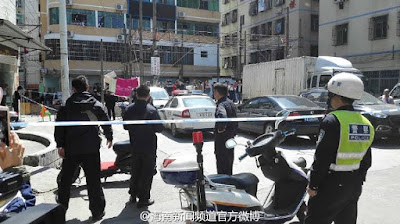 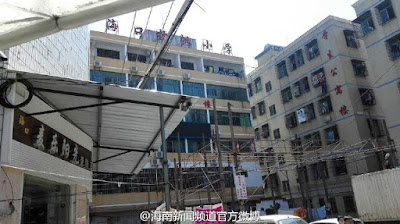 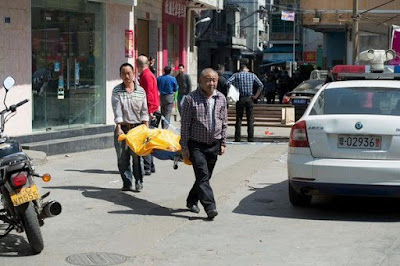 “I thought my child would be safe at school; I didn’t think something like this would happen,” the mother of Liu Qiang, told the Nanhai Online news portal at the hospital where her 7-year-old son was being treated.

The assailant was later identified as Li Sijun,45 who later committed suicide, reports said, adding no motive had been determined. As at the time of this report, none of the children had died, local police in Haikou said.