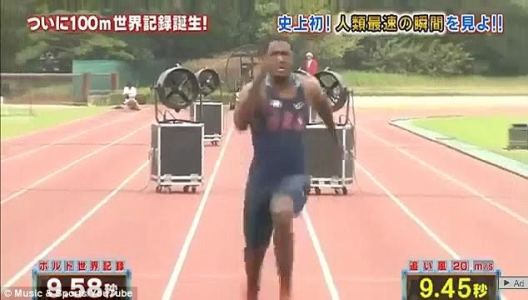 Usain Bolt is officially the world’s fastest man at 9.58 seconds for 100m but his record was broken yesterday by American athlete Justin Gatlin at 9.45 seconds. Unfortunately for Justin, the feat won’t count because it was at a Japanese TV Show rather than an IAAF organized event/competition. Usain Bolt’s record was set at Berlin World Championships in 2009 and hasn’t been broken since then, but Gatlin is expected to be Bolt’s major rival at this year’s Rio Olympics. 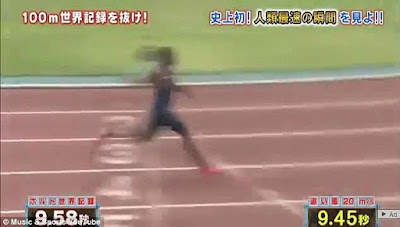 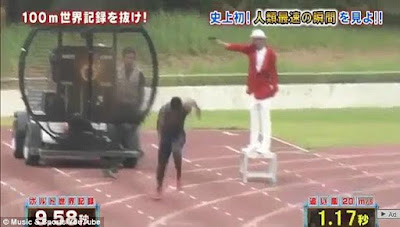 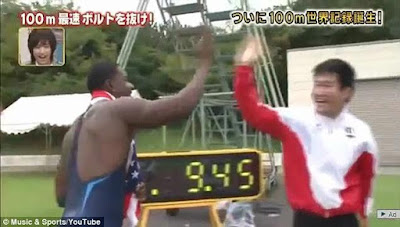 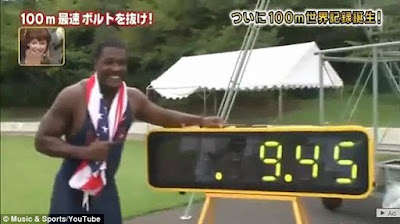 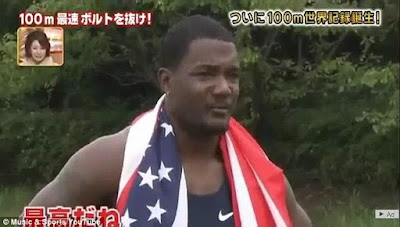