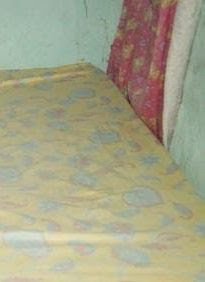 35 year old Ome Enyi said to be a prostitute, was found dead in a brothel in Kubwa, Abuja on March 1st. According to Dailytrust, Ome had attended to a yet to be identified man in the brothel the previous night and was found dead in the morning. The man had checked out of the brothel before her corpse was discovered.

“The corpse was discovered by one of the cleaners who had gone to tidy up the room that morning,” a source said.

Her remains have been deposited at the morgue of the Kubwa General Hospital by the police, following a report by the brothel manager. 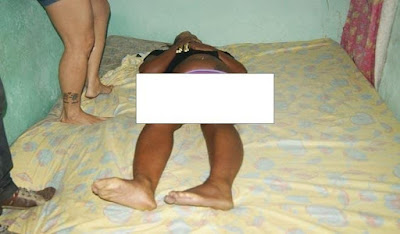