Pastor Catches His Wife With Choirmaster In Hotel 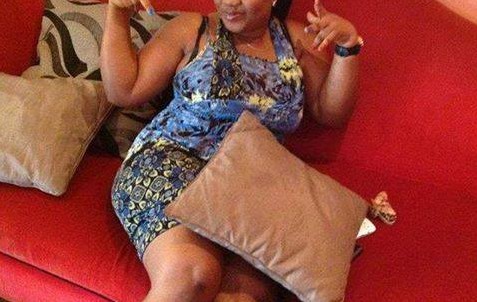 Some marriage these days is worse than boyfriend and girlfriend relationship! A middle aged pastor in a new generation church in Asaba, Delta State, has revealed how he caught his own wife live having s*x with the choirmaster of his church. Just imagine the nonsense!

The pastor who spoke to the press in Asaba said that report of his wife dating the choirmaster had got to his ears but he was finding it difficult to believe until he eventually caught them live in the act.

Explaining that he has been married to her for 12 years without a child, the pastor said that the adulterous lady he got married to had exposed him to public ridicule.

“I have been inundated with reports about my wife having s*x with the choirmaster, but I kept my ears to the ground until the fateful day I was called to a hotel around Ezeani Avenue, Asaba where I caught my wife pants down in the hotel room.

“I have been married to her in the last 12 years without a child, she has exposed me to the winds; people spread all kinds of rumours about me.”

He said that the choirmaster, on interrogation, admitted to the crime and begged for forgiveness.

It was gathered that the wife had been warned by the church members, who had earlier suspected that she was involved in an illicit relationship with the choirmaster.

The warnings fell on deaf ears as the love birds continued their s*xual relationship with pride.

A member of the church, Rosemary Iwoha, who once stumbled on the choirmaster and the pastor’s wife in the church neck deep kissing, said, “I met them kissing one day and I reported to our Daddy about it.”

The pastor said the adulterous wife has left his house and necessary action would be taken against her.