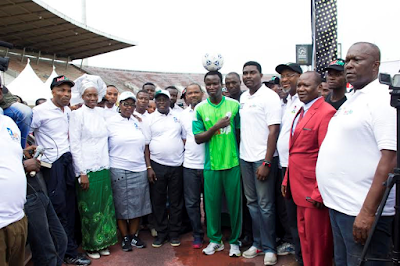 As if giving away N36 million in a ground shattering payout the previous week was not enough, Bet9ja help set a world record yesterday as they supported Nigerian footballer Harrison Chinedu’s dream in his bid to break the Guinness World record of “farthest distance walked with a ball on the head”.

The ball juggler eventually broke the record yesterday as he set out from the Redeemed Camp grounds on the Lagos-Ibadan Expressway, along with various media houses and representatives from the sports ministry at about 8am in the morning.

His journey took him through the central district of Lagos and eventually ended at the National stadium in Surulere, after which he still required to run around the stadium a total of 22 laps to break and set a new record.

Bet9ja Brand Custodian, Mr. Tunji Meshioye, had this to say:

“This is what Bet9ja is all about. Supporting and rewarding the passion of our own homegrown talent. It takes a lot of passion and commitment for Chinedu to achieve what he has achieved today and we are delighted to be part of this historic moment.”

With his new record of 48.04km, Harrison Chinedu successfully broke the previous record set of 45. 64km that was set in 2014 by Indian soldier NaibSubedar Azad Singh.

Pictures from the historic moment are below: 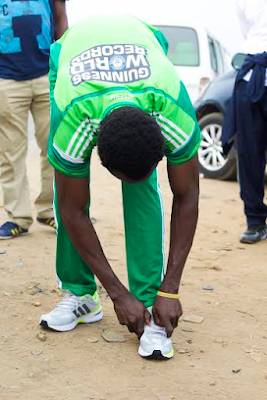 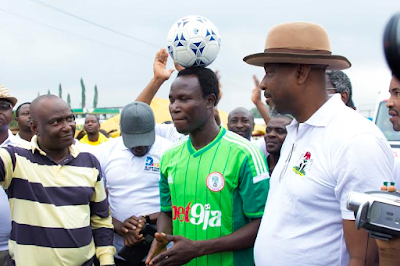 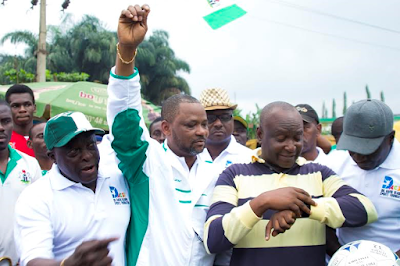 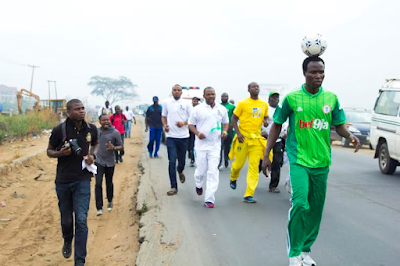 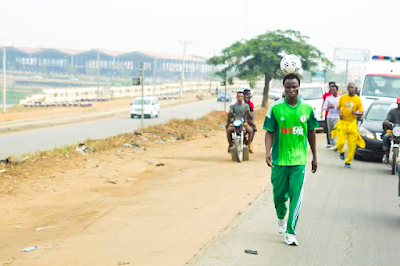 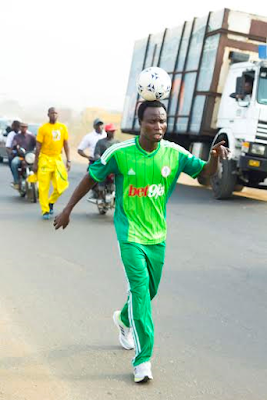 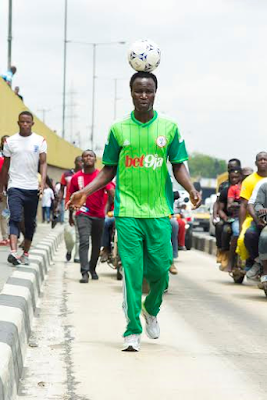 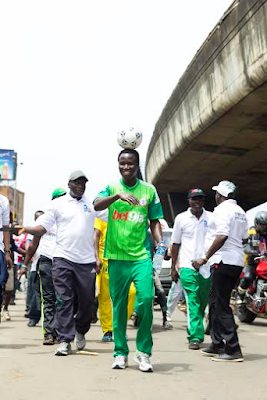 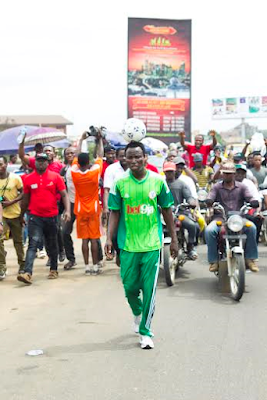 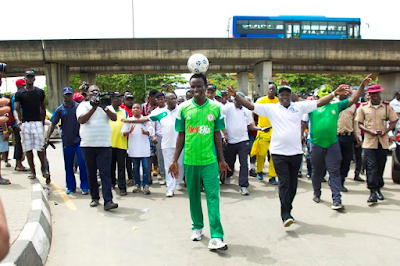 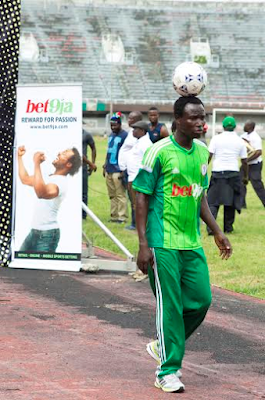 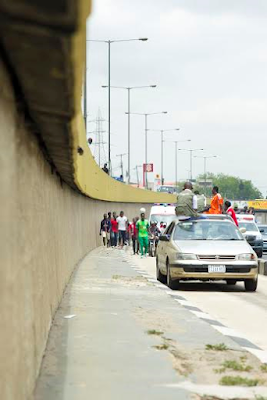 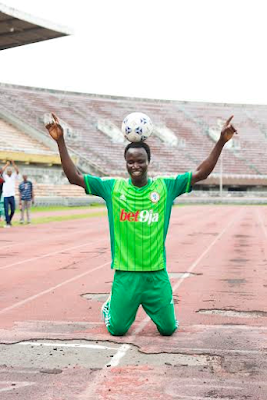 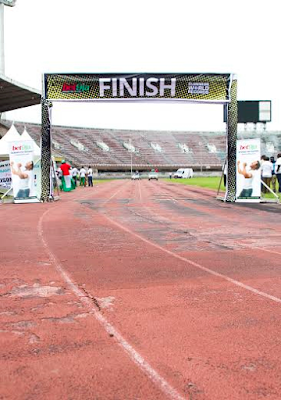