Mark Zuckerberg published 6000 words Letter To Save the World 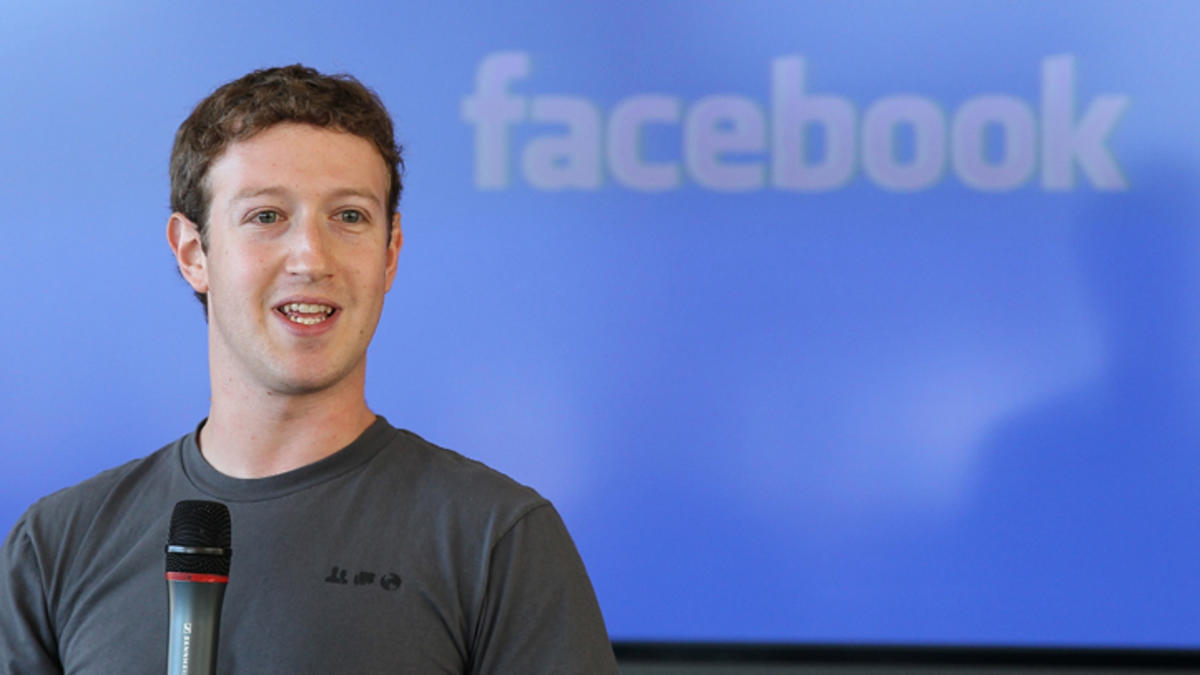 Mark Zuckerberg has just released a 6000 word letter, being dubbed The Mark Manifesto.

In the letter Mark expresses his plans to make the world a better place by connecting everything in meaningful ways. He seeks to answer the question he lays out at the start: Are we building the world we all want?

He worries about the spread of fake news, and the tendency for people to read headlines and not the whole article.

“While we have more work to do on information diversity and misinformation, I am even more focused on the impact of sensationalism and polarization, and the idea of building common understanding,” he wrote.

Facebook will use more AI to achieve their goals including safety.

He also pushed back against the criticism of globalisation.

“Facebook stands for bringing us closer together and building a global community. When we began, this idea was not controversial. Every year, the world got more connected and this was seen as a positive trend. Yet now, across the world there are people left behind by globalization, and movements for withdrawing from global connection. There are questions about whether we can make a global community that works for everyone, and whether the path ahead is to connect more or reverse course.”

In the future, his focus (and of course Facebook’s focus) will be around:

Facebook has done more than anyone else in the world to connect more people than ever before, and it appears Zuckerberg wants to do more social good with the power he has. Additionally, this will only lead to more questions of whether Mark Zuckerberg has any political ambitions. There are also questions around whether any of this was driven by the Trump victory in the US election.