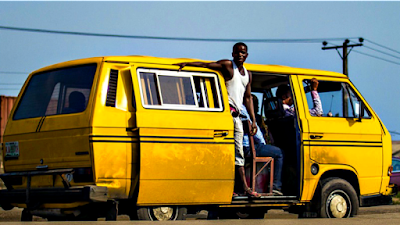 The Lagos state government under the leadership of Governor Akinwunmi Ambode is collaborating with the Lagos State Drivers Institute, LASDRI to give Bus Conducting profession a new look.

”Presently Lagos state government through the Lagos State Drivers Institute, LASDRI is training and accrediting conductors in the state, adding that after the training the graduands would be employed as Bus Conductors and would be on the payroll of the government with a salary worth of N50,000 per month.

“The objective is to make the job of bus conducting attractive, respected and dignified as obtainable globally”, he said. Adeshola explained that there is a project in the pipeline by the state government to change the face of transportation system to enhance security and also provide employment opportunity in the state.

Speaking on the vision of the association, Comrade Adeshola said since the establishment in 2008, it has been working relentlessly with the federal government through the national assembly as well as some state governments to establish its presence.