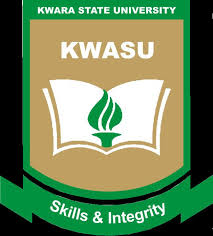 Kwasu, Kwara State University as the university for community development and whose aim is to produce entrepreneurs and aspiring leaders suspended 8 students on Tuesday 16/02/2016 Five students from the college of humanities mgt & social sciences were caught by the Vice-Chancellor Prof Abdurasheed Na’Allah for not using their school identity card (TAG) and one other student from the college of education, they were all suspended for 3 days.

Also, two male students were caught for improper dressing due to “sagging” and they were suspended for 5 days. funny enough, the V.C wrote their suspension letters in less than 5 minutes using a pen, before passing it over to the secretary.