Students of Kwara State University featured in new TV Drama Series titled “The Spiders”, below is a picture of Adeyemo Ridwan, a 200 level undergraduate of the economics department from the college of humanities management and social science,
who is currently playing the role of Oga Bello’s Son alongside Aisha Lawal, according to the director Muyiwa Ademola Authentic. 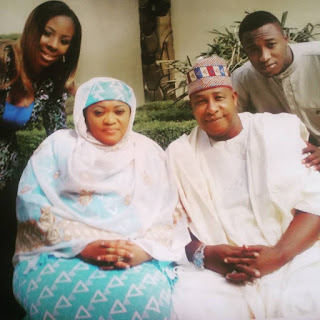 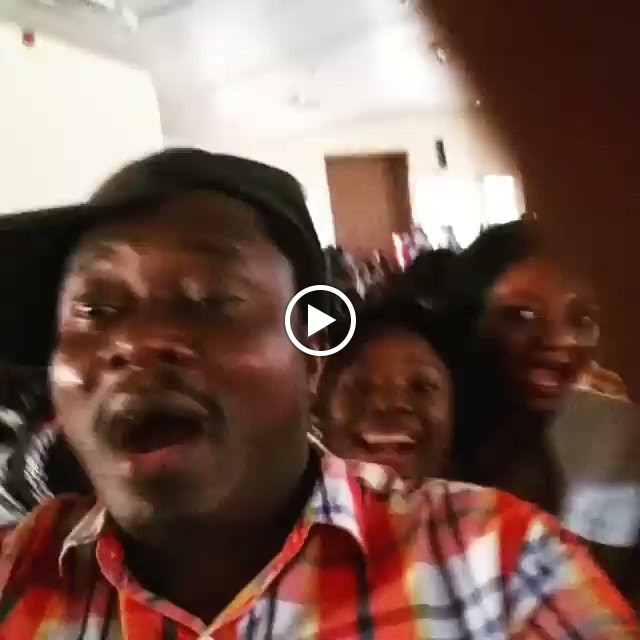 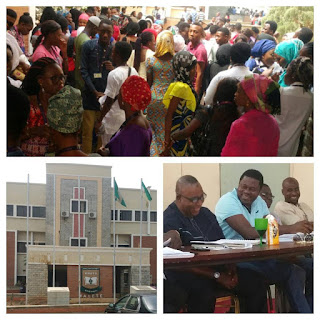 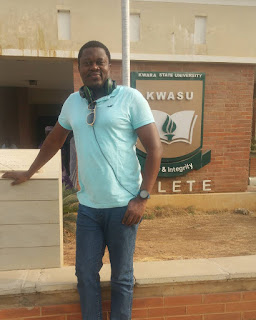