Is a Governor driving himself such a big deal? SSA to the Kogi State Governor thinks so! (photos) 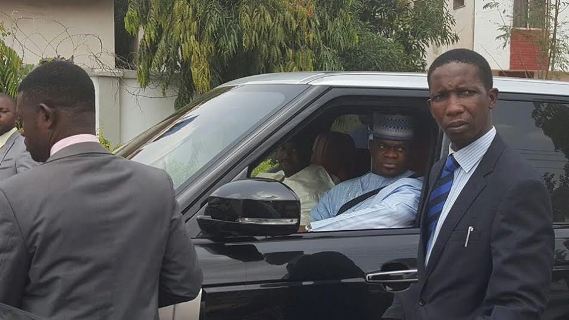 Petra Akinti Onyegbule, the Senior Special Assistant to Kogi State Governor, Yahaya Bello shared these photos of the Governor driving himself to work praising his humility. To her, it is a pretty big deal? What do you think? See what she wrote after the cut.. 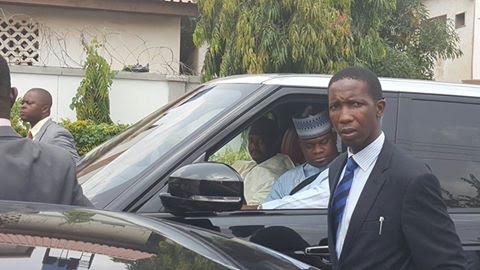 “When Obama carries his bag, we oooh and aaaah over photos of him doing so. We say in our clime, an “ordinary councillor” doesn’t. That elected officials in Nigeria hardly do anything themselves. But then, I saw my Governor drive himself and his chief of staff and thought “aha! The existing narrative is not true.” Our Governor certainly doesn’t have the master mentality. He sees himself as a leader, into whose hands power has been entrusted to better the collective lives of Kogites. Governor Yahaya Bello is a special breed. Some of us know this already. With time, y’all will see this is no packaging. And that he’s the real deal! Erm, bad belle people won’t be able to resist asking “what’s the big deal?” grin emoticon You sure it isn’t?”