Gerard Piqué to consider playing in Colombia for Shakira’s sake 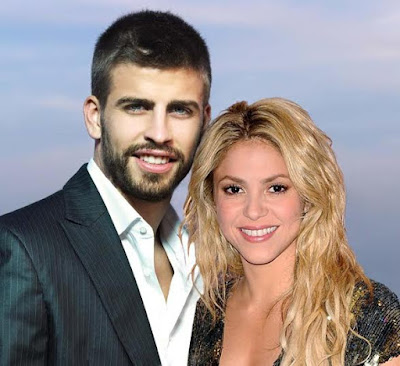 Footballer Gerard Pique says he might play in Colombia towards the end point of his career because of his partner Shakira, who’s from Colombia. It is common among football stars to play in lower leagues towards the end of their career but Pique’s decision to consider plying his trade in Colombia is a real sign of love.

In a Periscope chat after Barça’s 2-1 win over Sevilla, he answered a whole host of questions, including about his close friend and former Barcelona teammate Cesc Fàbregas, now at Chelsea, and about Neymar’s future . When asked whether he will be interested in playing in Colombia one day, he said;

“I don’t know, we’ll see what happens in the future. I’d like to sample another league when I’m nearing retirement; I don’t know if that might be in the US or South America. It’d be nice for it to be Colombia for ‘Shaki’, but no one can tell what will happen in the future”