Facebook launches app for watching its videos on TV 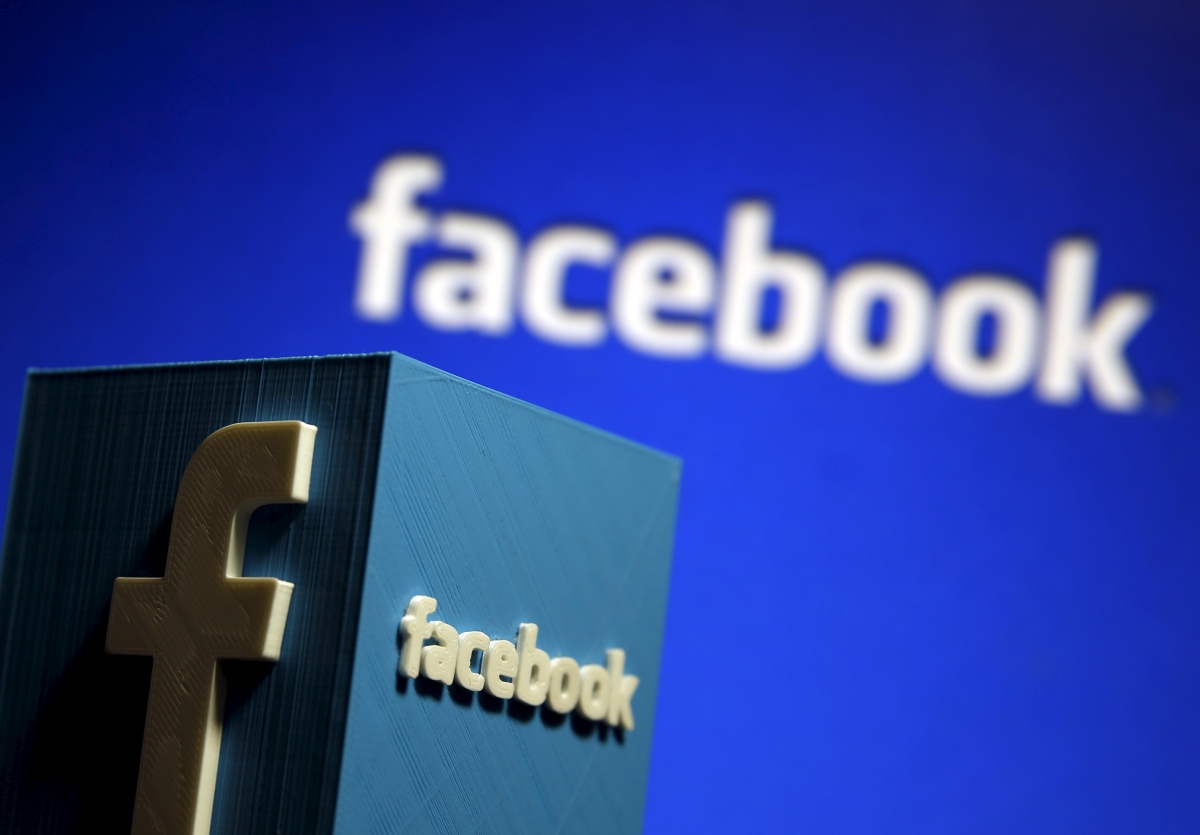 Facebook Inc is launching an app for smart TVs that will help the social network’s users enjoy its videos on a bigger screen. The app will roll out soon from app stores for Apple TV, Samsung Smart TV and Amazon Fire TV, the company said in a blogpost on Tuesday.
The blogpost also said users can scroll through their news feed and simultaneously watch videos on their timeline.
Sound also fades in and out as one scrolls through videos in news feed now. Videos in news feed have previously played silently — one needed to tap on a video to hear its sound.
The Wall Street Journal reported last month that Facebook was creating an app for TV set-top boxes that would bring the company closer to live video and video advertisements.
Facebook Chief Executive Mark Zuckerberg during a post-earnings call said this month that the company expected a major ramp-up in hiring and other spending during 2017 as it invests in video and other priorities.
The company last year expanded its live video product, Facebook Live – a potential threat to broadcast television.