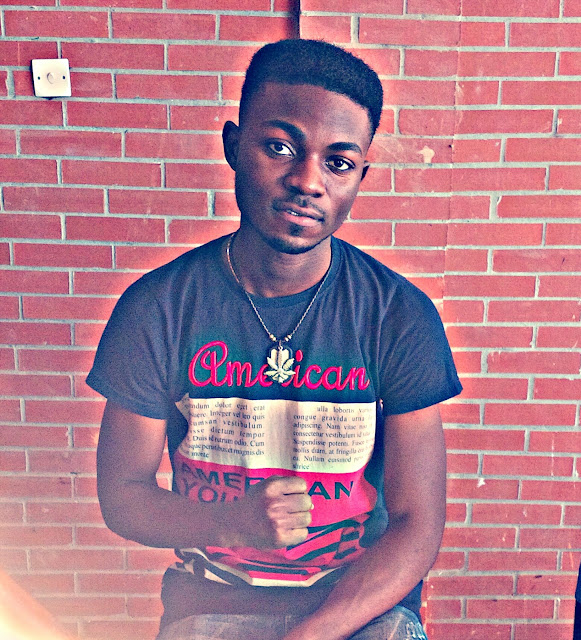 IMPERIAL is a young, fresh indigenous rapper. His deep knowledge of music has stood him out among the highly saturated upcoming rappers in the country. He hopes to work with accomplished acts such as Olamide and Kendrick Lamar in the nearest future. We celebrate him as he celebrates his birthday.
MAY WE KNOW YOU?
My name is Ademola Olaniyan, popularly known as imperial. I am a rapper. I was born on the 2nd of October in Ilorin, the first child of my family. I attended our Lady’s nursery and primary school, Messiah high school and currently a 400 level student of mass communication in kwara state university. 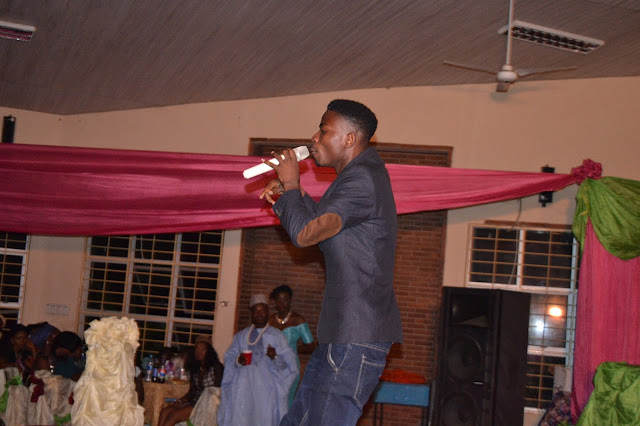 HOW DO YOU COME ABOUT THE NAME IMPERIAL?
The name was given to me by my lecturer, Dr Olaniyi when I was doing my pre-degree. I got to the lecture room that very day and he called me Imperial because he saw me at imperial cafe, since then it stuck as he kept calling me as such. But I will say the name has been a blessing.
SINCE WHEN DID YOU DEVELOP THE FLAIR FOR RAP?
It’s been a while. I started listening to rap music as a young boy; the composition, energy and rhythm is what caught my attention and before i knew it i started spiting one or two bars as a boy. 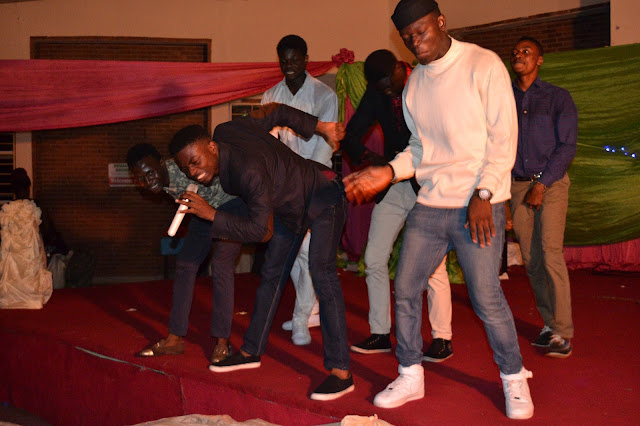 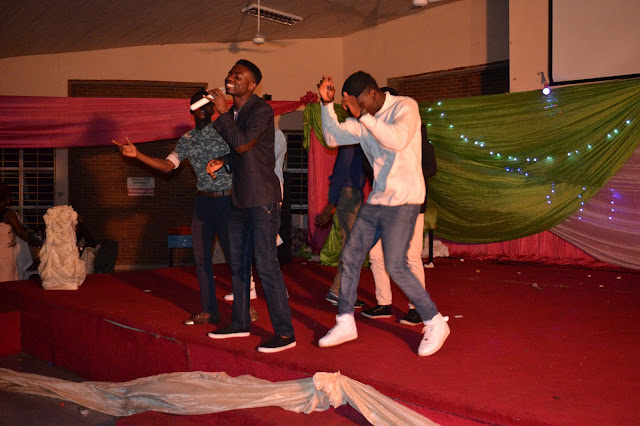 HOW SUPPORTIVE/UNSUPPORTIVE HAVE YOUR PARENTS BEEN?
They have been very supportive, one would find it hard to believe that despite the fact that my mum is a prophetess and my dad an academician, they have never stopped me from doing what i love.
THE JOURNEY, THEN TILL DATE?
I dropped my first official single in 2013 titled “OMO WOBE” after that i released “FREESTYLE BOMB” and “STREET MI” featuring BREEZY. Taking it to the next level i worked on a track which was titled “CALM DOWN”. Most recently i dropped “I’M SHINING” and “CHURCH MIND” which is the latest.

I’m Shining
Calm Down
Church Mind
Bomb (Freestyle)
YOUR ACHIEVEMENT SO FAR?
I recently got an award for the “most talented act” by MACOSA. And got nominated for Kwasu most talented 2016 by Trendy Mates. I have 6 Tracks to my name. 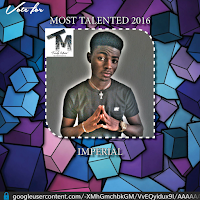 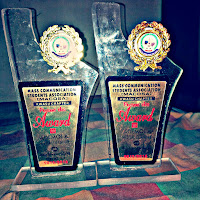 YOUR CHALLENGES ?
Financial constraint, lack of maximum promotion and my education. I can’t wait to gerarah hea mhen. Laughs.
WHY CHOOSE INDIGENOUS RAP?
Indigenous rap is the new cool in Nigeria. Because of the level of communication with your audience people will relate with your lines better. And i know you will want to ask if my coverage won’t be limited, trust me it won’t be *WINKS*.
WHERE DO YOU SEE YOURSELF IN THE NEXT 5 YEARS?
I see myself on a bigger/lucrative and more competitive platform and that is the real entertainment industry. 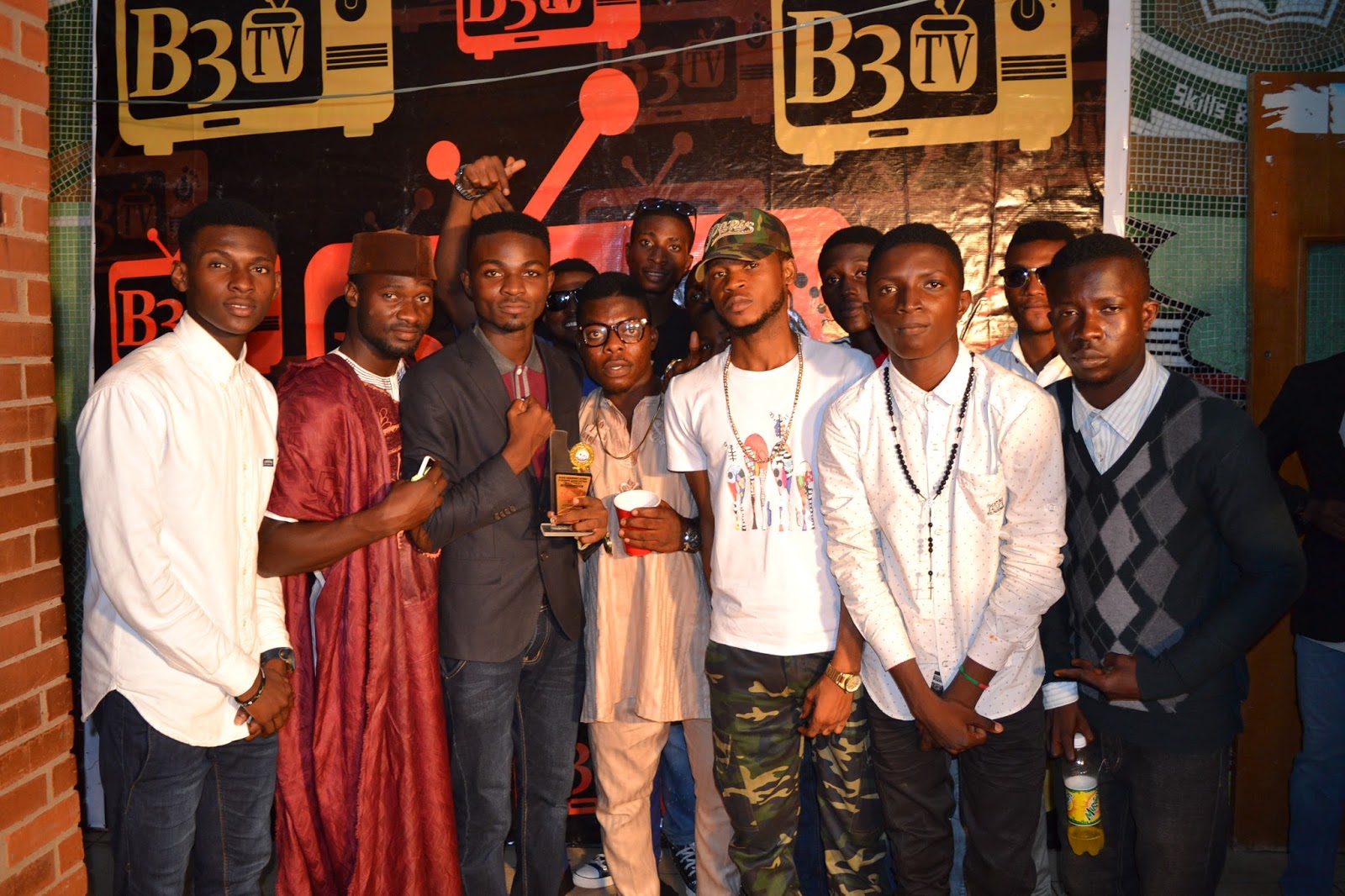 WHAT SHOULD WE BE EXPECTING VERY SOON?
I’m currently working on a Cypher with Grey, Youngslim and Soundprince, and also a feature on MUDDA DEM by Grey. You should also be expecting a song titled MY LAUGHTER by Double6 on which i am featured.
You can follow imperial on instagram @Kingimperial twitter @king_Imperial Bbm pin 2BC04A16 and contact on 08167740988.