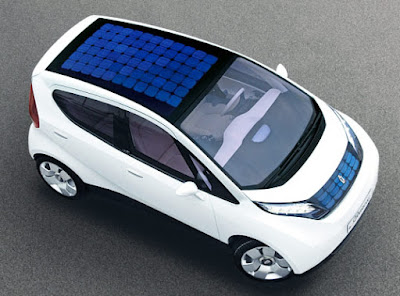 Mechanical engineering students of the Federal University of Technology Minna, Niger State, have produced a solar powered car.
Head of the Department, Prof. Ore Olugbode, said the solar powered car was constructed by some 500 level students as their final year project. Prof. Olugbode, who was also the lead supervisor of the project, said that harnessing solar to power will drastically eliminate the problem of air pollution and other related problems caused by gas released into the air by cars, especially the destruction of the ozone layer.