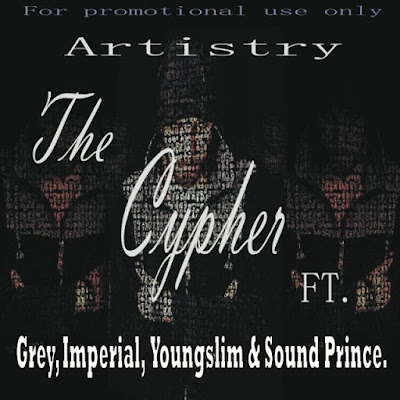 The much anticipated track THE CYPHER featuring Grey, Imperial, Youngslim & Sound Prince is set to be released on the 1st of November. This is a rap artistry that combines four differently talented acts into the same box. This is very evident in the previous works of this four Nigeria acts. They are students of Kwara State University,malete. 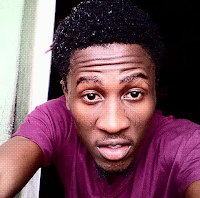 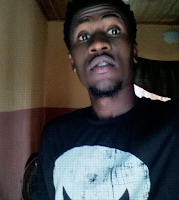 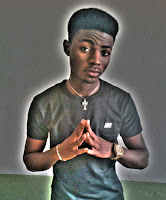 Yes I am Imperial, The church mind crooner is a final year student of mass communication. The lyrical punch and wordplay of his sets him on fire. A rapper with an assorted mind set is currently working on a new single.
Follow on instagram @ Kingimperial 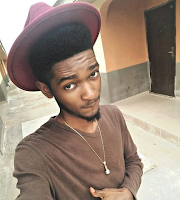 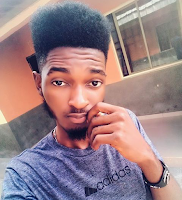 He recently did a cover of respek on ma name which he mercilessly murdered. Yo need to put respek on Y_S. He his a rapper that switches his flows around his indigenous Lang and English easily.
Follow on instagram @ yungslim_ys 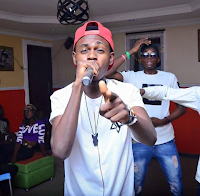 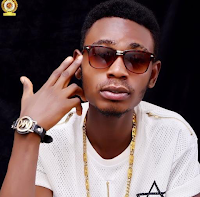 A rapper that recently dropped two hit singles back to back, Hustler and Lately. Sound Prince is a rapper that easily combines other Genre of music into his rhythm with zero difficulty. He’s a semi-finalist student.
Follow on Instagram @ da_Soundprince