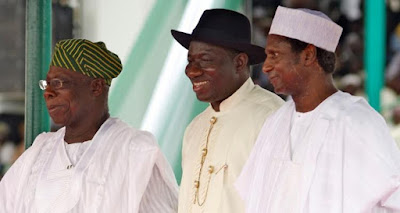 Delivering judgement in a Freedom of Information suit filed by Socio-Economic Rights and Accountability Project (SERAP) today March 1st, the presiding judge, Justice M.B. Idris, ruled that successive governments since the return of democracy in 1999 “breached the fundamental principles of transparency and accountability for failing to disclose details about the spending of recovered stolen public funds, including on a dedicated website.”