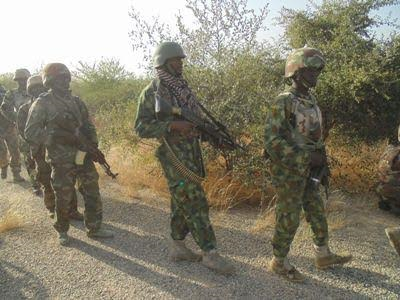 The gun battle which started at about 10pm continued into this morning. Military fighter jets from Yola have been dispatched to the area.
Gwoza is one of the Borno towns recaptured from the militants, and some of the Internally Displaced Persons (IDPs) from the area returned there recently on the assurance that normalcy has been restored to the area.