15-year old son of a King in Delta state who died in kidnappers den, is installed as King 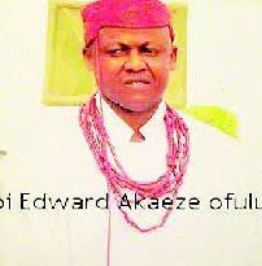 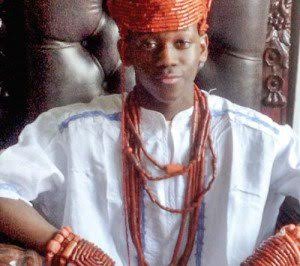 The 15 year old son of Obi Akaeze Edward Ofulue III, the king of Ubulu-Uku Kingdom in Aniocha South Local Government Area of Delta State who was kidnapped and subsequently murdered last month by unknown gun­men, has been installed as king. Obi (King), Chukwuka Noah Akaeze I, was  Installed as king this week and presented to members of the Royal family before he was presented to the coun­cil of elders at the palace.

The deceased king was abducted on Obior/ Igbodo Road, Delta State, on the 5th of January along with his driver. He was later found dead at Ekon in Edo state. He was 52 years old.